Note: A short bonus story for you to end this month. 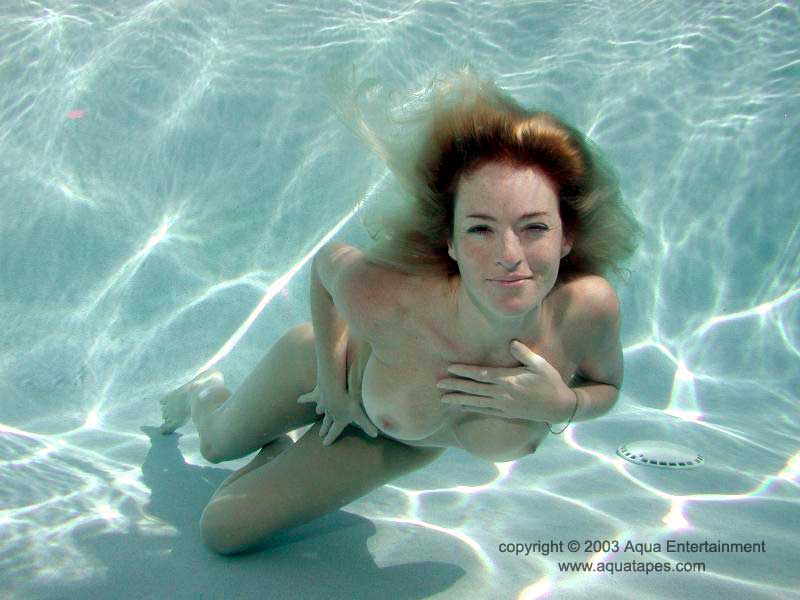 I can’t believe it! It’s finally going to happen. Today’s the day he’s going to drown me.

I’ve been begging him to do it for weeks now. I know he wants to drown me. Every time I bring it up he gets such a huge bulge.

The other day we fucked underwater in our backyard pool. He pounded me so hard that I had a really intense orgasm. My lungs were straining and I nearly lost all my air. You have no idea how hot that was.

He’s asked me how I want him to do it. But there are too many options to choose from. I honestly can’t decide.

There’s another idea I’ve thought about that I haven’t told him. He could drain the water level to the pool, tie my hands to the metal pool ladder in the deep end, and then slowly fill it back up. I know I would go crazy with the water slowly rising while he was stroking himself as he watched me.

I suppose he could always tie me up, weight me down and then toss me into the deep end. Watching me wriggle and struggle until my lungs gave out would give him quite a thrill. It would be a good role-play for us.

I can picture him now with me floating at the surface, looking at me with lust in his eyes. He gives me one last kiss, and then he gently pushes me under. No fanfare; no announcement – it’s just under I go. Then I have to hold that last breath until it explodes out of my lungs.

When I’m almost gone I want him to take the heel of his hand and shove it into my stomach, forcing the remaining air out of my lungs. I want them to be filled and my stomach full of water as I lie on the bottom looking up at the surface. I can tell I’m going to have one hell of an orgasm when it happens.

Ok, Bret! I’m out here naked just waiting for you! Hurry home and drown me, honey! I’m so turned on right now I’m afraid I just might start the festivities without you!