Sada was numb as she left the clinic. The physician had indicated it was good news, and by all rights it should have been. But the child was not Dhaval’s.

She had to tell him. But she did not know what his reaction would be. She could imagine it though.

She went to Dhaval’s with a heavy heart. As far as she was concerned her life was over. This would prove to be shameful not just to him but to both their families.

She opened the door and went inside. Apparently he was out. But she decided to stay, figuring he would arrive soon.

He returned fifteen minutes later. He cried out her name with joy when he saw her. Then he embraced her, smothering her with kisses.

“It has been so long!” he declared as he dragged her to the main bedroom. “We must celebrate!” It only made her wince with sorrow.

He saw the tears in her eyes. “Sada, what is wrong?” Then she told him everything.

With each word his expression morphed to one of complete and utter astonishment. Then rage filled his features. “You whore!” he bellowed.

He scanned the room and snatched up a scarf of hers she had left behind from some previous visit. He lashed out and wrapped it around her throat as he forced her to the bed. She did not resist.

He pulled hard until her body began to struggle instinctively beneath him. She did not try to fight him. But the body often reacts contrary to one’s wishes. 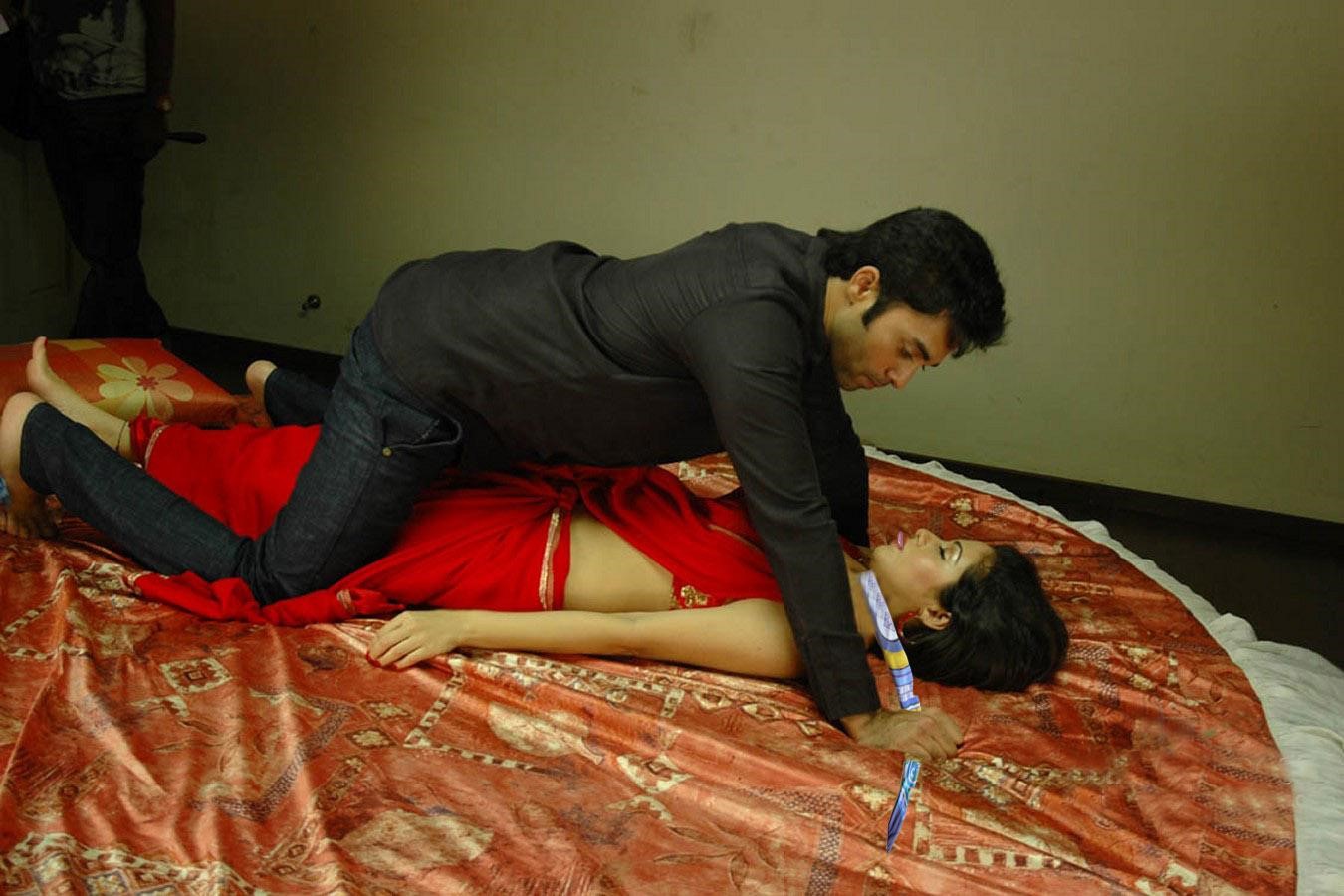 She felt consciousness fading. But she did not blame him one bit. She would accept this as her due. Then she lapsed into unconsciousness.

When she awakened she discovered the scarf had been removed. At the last minute he had stayed his hand. Now he was sitting over in a corner with his head in his hands, sobbing quietly.

It broke her heart to see him thus. She knew she could not fix it. It would be shameful to terminate the pregnancy… equally shameful to be known as a whore carrying the child of another. There was only one answer that came to her.

She got up and went to the guest bedroom where some of her belongings were from past visits. She changed out of her red outfit into something less honorable for what she was about to do. Then she went to his workroom and retrieved the nylon cord he kept there.

She was trembling as she fashioned one end into a noose. She looked up to see a crosspiece above that looked sturdy enough. Then she tossed the free end over.

She retrieved a bucket and turned it over. She climbed upon it and stood precariously as she judged the height necessary for the noose. Then she climbed back down and started to tie the end off.

At that moment Dhaval came in. He took in the scene in a moment. Then he rushed over and took the noose off from around her throat, declaring, “No! You cannot do this thing!”

“But you must. And now that you are here you must hang me yourself.”

“Please… for both our sakes.”

“I will not!” But he could see by her expression that it did not matter. If he didn’t hang her she would simply go somewhere else to do it.

She calmly handed him the noose. Then she climbed once more onto the bucket. “Do what you must do, Dhaval. I accept the judgement of the situation.”

He was trembling with anxiety and sorrow as he hesitated. She gave him a pleading look. He could not say no to her.

With trembling hands he looped the noose back around her neck. Then he walked the other end over to where she had planned to secure it. He made sure to take all the slack out of it so when she left the bucket her feet would not reach the floor.

There were tears in his eyes as he secured the end of the rope. Then he walked over to her and touched her face… brushed a hand through her hair. His expression of affection made her feel better, filling her with the resolve she needed to accomplish the task at hand.

“I will always love you, Dhaval.” Then she stepped off the bucket, knocking it out of the way. Her fears he might not have properly tied off the rope were put to rest when her feet came up just short of the floor.

Her toes wriggled as her feet fluttered. Her legs pumped as she started to fight the noose. Dhaval swallowed the lump in his throat as he watched.

She finally began to settle down, her neck starting to stretch as her face turned red. He stepped up to her and nuzzled her neck affectionately. Stray muscles fired as the tears came to his eyes one last time. Then her bladder released, signifying she was gone. His last act of love was to kiss her cheek.

(Inspired by manips created by ramharraja2001.)