Nancy – Famous at the End

Nancy – Famous at the End 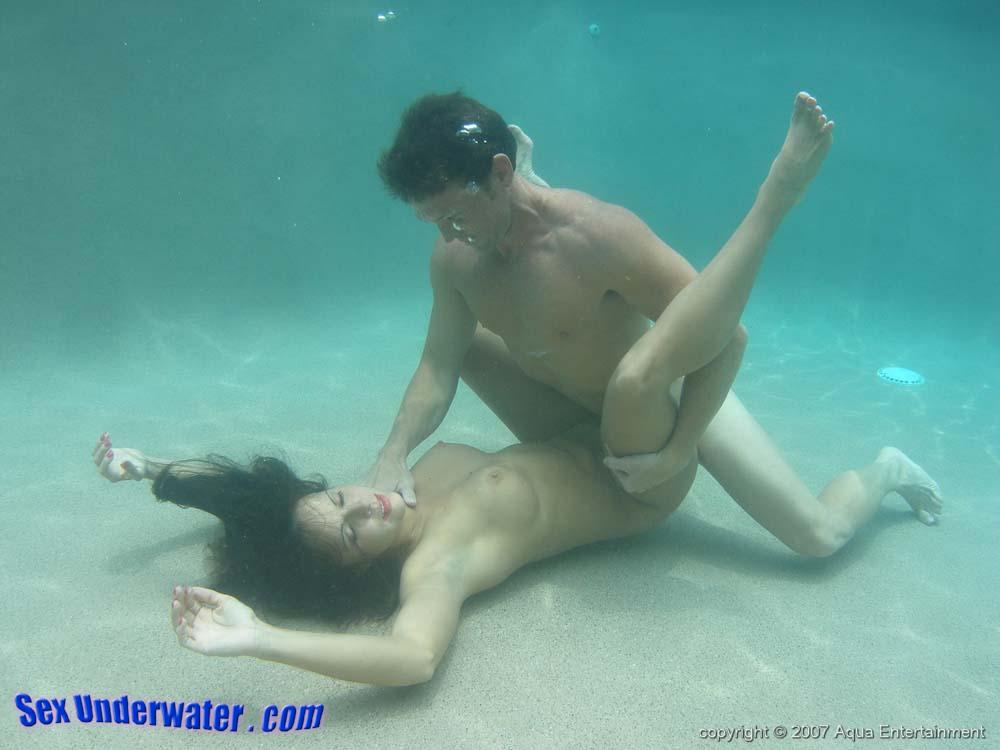 I knew I wasn’t her only lover. Last I heard she had quite the stable of stallions. I think I was fourth or fifth on the list.

There was one thing I did that apparently none of the others did with her. I fucked her underwater. I may have been lacking in some skills at the surface. But what I lacked I apparently made up for at the bottom of a pool.

We got to the point where we often reached three minutes while going at it all hot and heavy. On a good day we reached four, culminating in a very visible, bubbly orgasm on Nancy’s part. That must have been what kept her coming back to me.

She told me about some of her other lovers as she didn’t care whether I knew about them or not. She couldn’t stand jealousy, and we all knew our place in her world. I guess we just accepted it by never pushing any feelings onto her.

Every one of us seemed to push the right buttons when it came to sexually doing something special for her. But she kept coming back to me because of her love of fucking underwater. She said she loved the thrill of aching lungs, the danger of drowning, and the intensity of her orgasms.

One day while we were having drinks on my patio she told me she was bored. The sex was great, but she didn’t think there was more to life for her. Her only purpose seemed to be serving as the town whore.

I tried to convince her otherwise, but she was having none of it. She told me she wanted to go out in a blaze of glory. And she couldn’t think of a better way than drowning at the bottom of a pool with my cock going off inside her.

Again I tried to get her to rethink her perspective on life. But she told me it had been this way for quite a while. Every new lover she picked up was good for the moment. But in the end all she felt like was a piece of meat.

I told her I respectfully disagreed. But she seemed adamant. What flattered me was the way she wanted to go out with my cock inside her.

I tried one last time to talk her out of it. But she told me if I didn’t want to help her then she would go find someone who would. The only reason she wanted me in the first place was because of how long I could hold my breath.

I told her that would be the last time I would try to talk her out of it. She knew how I felt, so that was that. But if she wanted to be on that show, I would do my best to make her experience a memorable one. She seemed to appreciate my saying that, and I think it endeared her to me even more.

We contacted the show and she explained to them what she wanted to do. I let her do all the talking. They seemed agreeable and were willing to set it all up.

I’d already told her my pool was at her disposal. She said she couldn’t think of a better place to go out that by experiencing a final orgasm at the bottom of my pool. So the show sent over a nice couple who were supposed to be pretty good at filming underwater scenes.

Again, I let Nancy do all the talking. This was her gig, so I let her set everything up. She laid out what she wanted to film. They were agreeable, telling her they would be able to edit out material for a later episode.

She asked us if we were all ready to go. They had their cameras prepared as she told them she was super excited to film this episode to be famous at the end. Then she asked me if I was ready to drown her while I was fucking her.

We started by filming her greeting me at my front door. She kissed me before asking if I was ready to drown her. I told her I was really turned on at the idea of fucking her in my backyard pool while I was drowning her.

We went straight through my house to the backyard. She stripped out of her clothes in front of the cameras. She ended up in this sexy, light pink thong bikini that barely covered anything.

After a while she freed my cock from my suit and started blowing me underwater. She stayed under for a long time, giving them a lot of great footage as I removed her bikini. She really took her time with my dick, making it look sexy as hell teasing the shit out of me while getting me all worked up.

We finally got around to the main event. She sat in my lap impaled on my throbbing shaft. Then we fucked at the bottom of the deep end of my pool.

We shifted into the cowgirl position for a while. Nancy eagerly rode me, groping her tits while releasing nose bubbles as she straddled me. I was aware of those two cameras moving around us, and I knew they were getting great footage.

After a couple of sessions of cowgirl, I entered her from behind. I fucked her good and hard as she reached back to finger herself while groping her boobs. One camera moved in front to catch the look of bliss on her face while the other took a side view.

We shifted positions again so I could fuck her sideways. I split her legs apart and really plowed her as the cameras got a front view and side view. She kept begging me to fuck her harder, crying out and bubbling like crazy. She experienced a second orgasm during our third time down doing that breath-hold side fuck.

We finally got into the position she wanted most: me on top with her flat on her back. She wanted to record two scenes like that. The first one was to get ready for the grand finale. The second one would be to hold her breath for as long as she could until her lungs gave out.

She grunted and groaned, bubbling for me to keep fucking her. It was extremely hard holding back my release. But our many sessions together had taught me to be considerate of her needs. So I was able to hold off.

She was finally ready for me. She took her last breath up at the surface. Then we went to the bottom.

“Fuck me – fuck me – DROWN ME!” She was really excited about it. I decided I was going to stay down with her all the way to the end.

I had to hold her down, so I grabbed her neck and pinned her to the bottom. She grunted and gurgled as she fought me. I’d warned her about the panic and the thrashing about. But she’d told me when the time came to just go right ahead and drown her by keeping her down.

I kept pumping her as I pushed into her stomach, forcing the air out of her lungs. She coughed up a couple of solitary bubbles. Then she lay limp as I kept thrusting in and out of her, a look of bliss on her lips.

I slowly pulled out so the cameras could catch all that cream seeping out of her I’d pumped into her. I caressed her mounds before leaning in for one last kiss. Then I headed for the surface.

The cameras stayed down, filming her corpse from every angle. I was invited to come back down one last time. So I swam down to fondle and caress her sexy, naked body before I finally surfaced.

This entry was posted in Drowning Stories and tagged drowning, nudity, uw sex. Bookmark the permalink.