Coming September rewards
12 story posts that will include:
More of the Island of death row inmates.
A club story where a woman goes for a visit with her fwb, her uncle, her best friend and her sister.
Emma is secured to a water wheel and rotated upside down until her head is submerged.
Madison faces the noose for her boyfriend.
Hedda faces a beheading.
A woman is taken to her Master’s favorite restaurant.
A woman has a unique way of trading up when it comes to getting another husband.
Jikoseiai and Hitomi go on a crime spree and are finally caught.
Terrie is at it again, but will she suffer the consequences for her naughtiness?

July stories/rewards will fall off at the end of August to make room for September rewards.

I’m still adjusting to the move I made the end of April. Mom sure is happy I live so much closer. But the apartment has issues I’m adjusting to. One recent one is the fact our town water supply has a contamination problem. It’s not a good idea to drink it, especially if you’re very young or elderly. They are trying to identify the source of the contamination, but are not having any luck at this time. This just keeps getting curiouser and curiouser.

Thank you so much for being my patrons. I hope your football team does well this year. 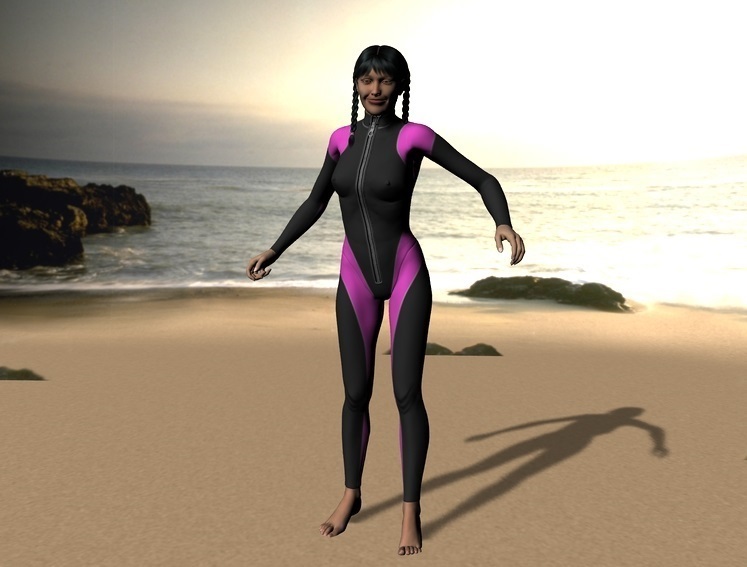 Robyn’s revenge 2 – Robyn brings Emma back to the aquarium where she decides to get her revenge. Emma is secured and then dumped into a lazy river where she floats face down. Emma must hold her breath, hoping Robyn will fish her back out in time. (11 pages)

The Enlightenment of Hannah 5-7 – Hannah’s father must go away for a while. But when her mother turns up missing, Hannah fears the worst. She heads to the servants’ common area where she makes a terrible discovery. (14 pages) 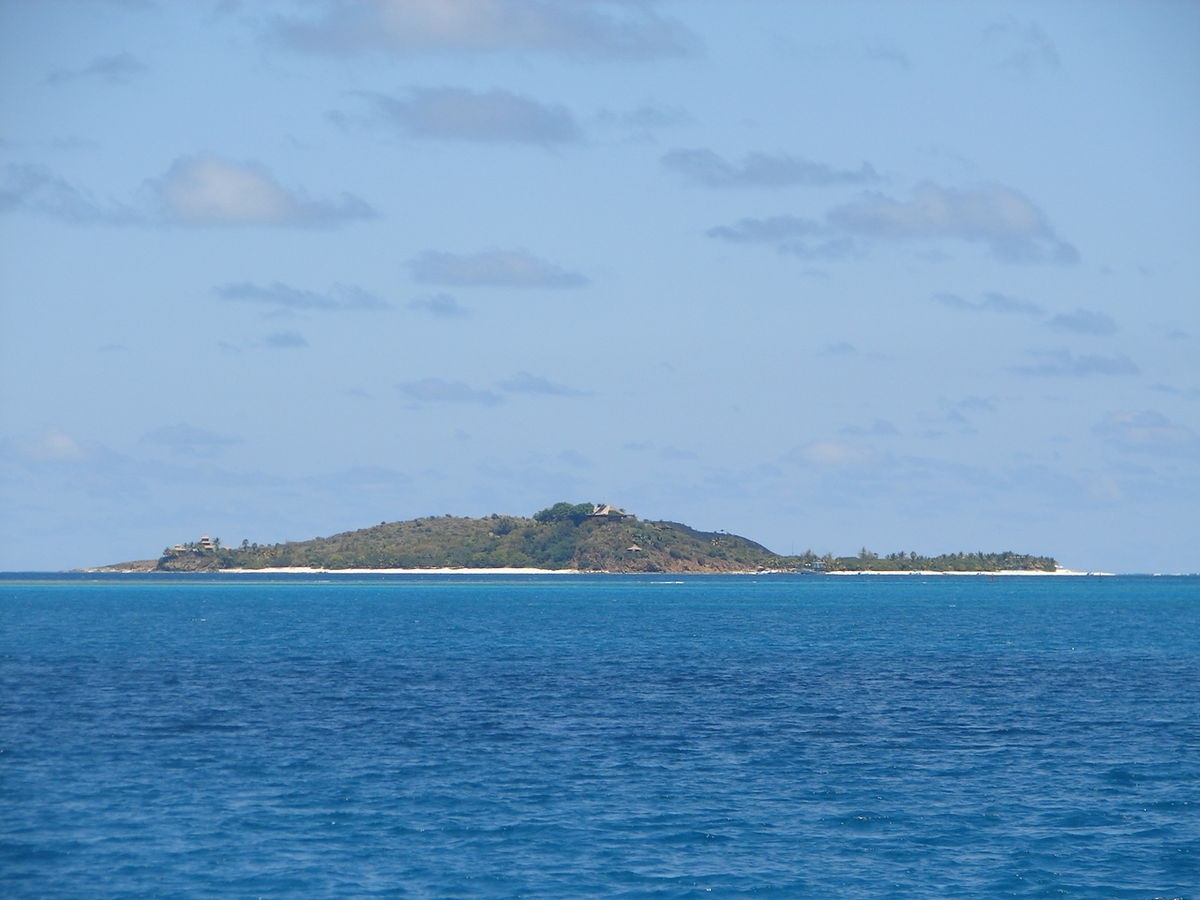 Island 17-18 – The inmates are in the midst of swimming the tunnels to see who will be “eliminated.” The final heat is no surprise to all involved. Someone is about to lose a dear friend. (20 pages)

Jaime 21-23 – John and Jaime agree to go to the Club. Jaime dresses up special to role-play. But when they arrive, they meet their next-door neighbor in line. Will they invite her in with them? And will she play along with their game? (23 pages) 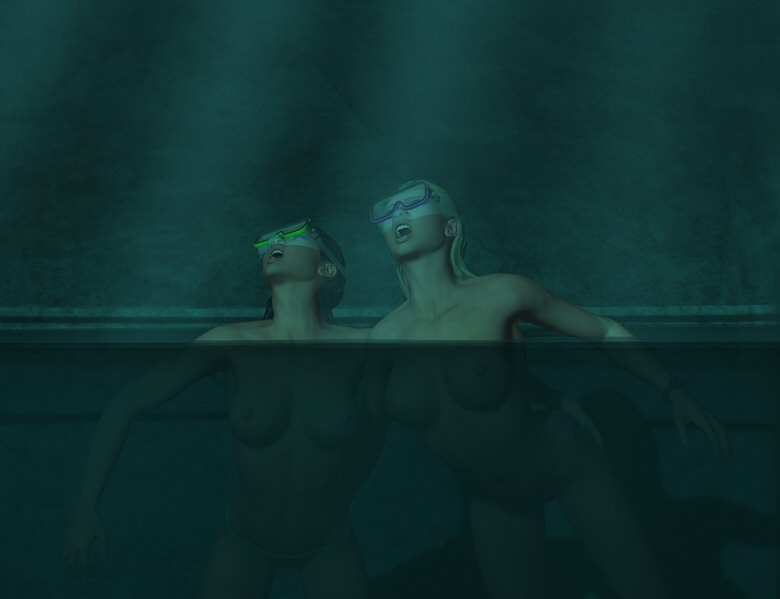 From the keyboard of Richard “Riwa” Shepard comes a pair of stories for your reading enjoyment. Included is a new tale about a couple of girls enjoying time together in the water before they depart for schools on opposite ends of the country. Also included is an older, re-edited story about our Emma getting herself into trouble again with a couple of biker chicks.

The quarry – Jojo and Aimee have been friends all through high school. Secondary education will be taking them in opposite directions. So they decide to go for one last swim at the submerged factory located at the quarry. This time they do a little skinny-dipping while engaging in a little sexual experimenting with each other. But recent rains have raised the water level enough to make them choose a different route out of the factory. Things become tense when they are accidentally separated and have to try finding each other in submerged hallways before they can’t hold their breath any longer. (18 pages)

Dangling (Hanging) the little slut – Emma is at it again during her shift at the biker bar, teasing and flirting with the males right in front of their girlfriends. Two biker chicks don’t take too kindly to her shenanigans. They return with a rope to teach her a lesson at closing time. They take her down to the beach where they decide to leave her dangling by her neck under the pier while the tide is coming in. (15 pages) 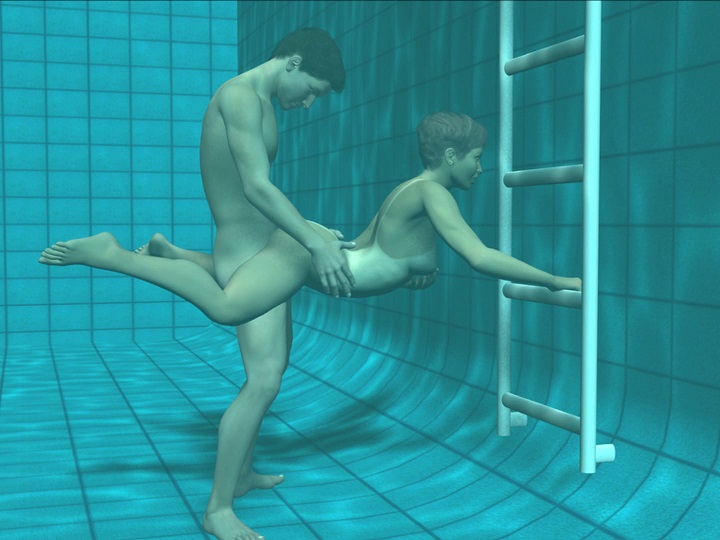 Bucket List – A story using some JustPaul renders as illustrations about a woman who enjoys sex and has a bucket list. Somewhere on that list is fucking a lifeguard. And she realizes she’s never had sex at the bottom of a pool either. It’s a challenge she cannot resist, one she hopes her lungs are up to the task of handling. It’s a risky challenge considering anyone passing by can look in and see them through the wire fence. (13 pages)

Kelly and the Wetsuit – Kelly invites Emma to come over and try on a new wetsuit she has purchased specifically for her. But Emma soon discovers her role-play friend has something extra in mind as she is tied up, suited up with scuba gear and then tossed into the backyard pool. Kelly comes down in her own gear to watch and rub one out while Emma wriggles and squirms as she runs out of air. (6 pages) 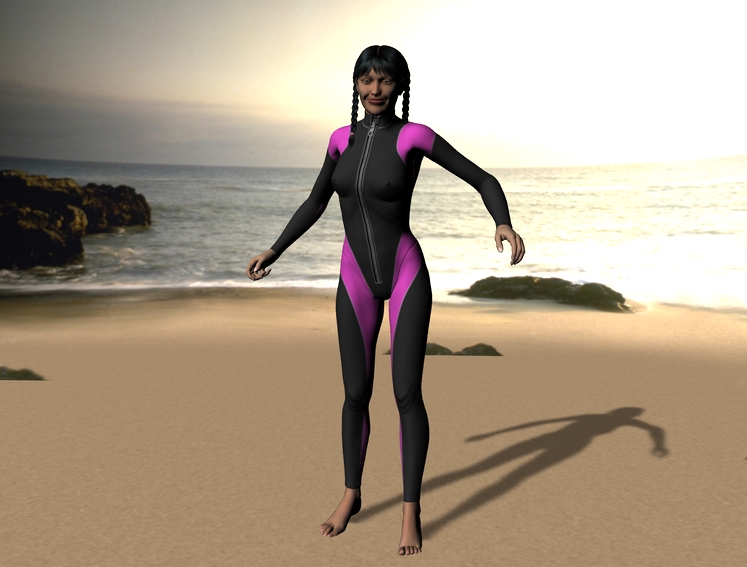 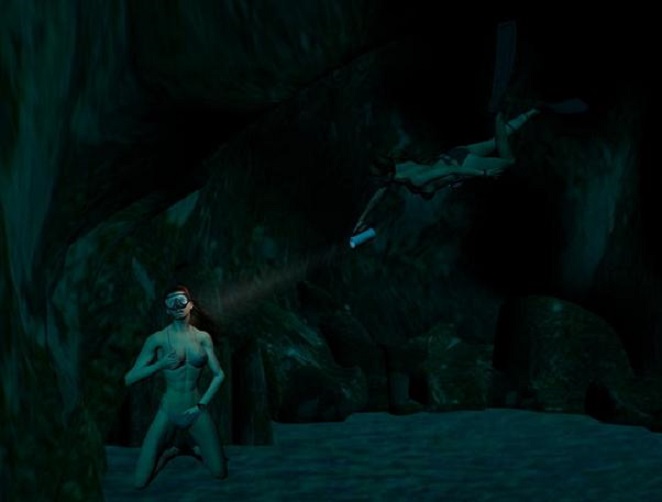 From the keyboard of Richard “Riwa” Shepard comes a reworked JustPaul illustrated tale followed by a long “dry” story written by request and released by permission.

Cave Surprise – Cassandra heads out to do a little moonlight freediving when she has a surprise encounter with another woman in a set of caverns with her own set of scuba gear. They enjoy some mutual groping as well as a little fun and frolic, engaging in a playful game of hide and seek. But the game ends abruptly the moment Cassie learns she’s been lured into a dangerous situation. (13 pages. My thanks to JustPaul for the 5 illustrating poser renders.)

Processing Day – The highlight of this bundle is a custom story about a futuristic world where overpopulation and the loss of livestock results in females being processed for food. Nadia gets the call; it’s her turn. Considering herself to be a patriot means she is a willing participant. So she calls a friend to come over for support. She meets the man who will be using the portable falling blade on her in her own home and learns this will be his first and that she must give in to his desires. She also learns the friend she invited over is much too eager to watch her lose her head, resulting in deliberate taunting and embarrassment. (A 47 page, mostly dialogue driven story) 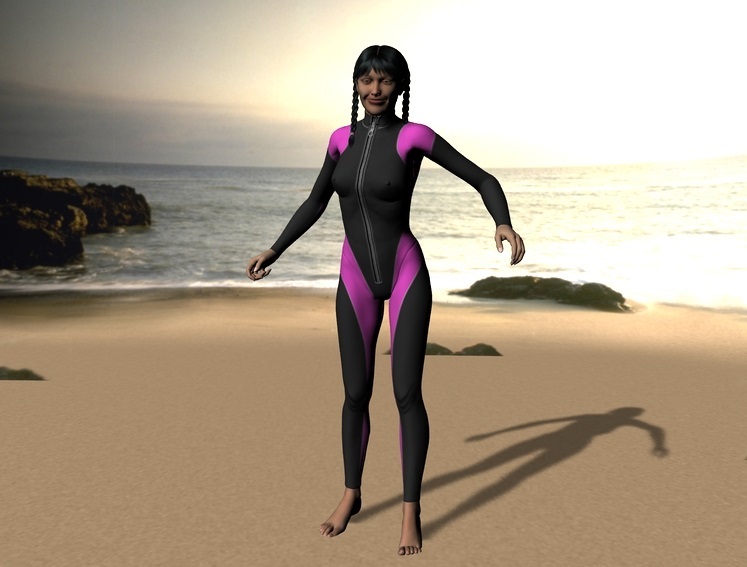 From the keyboard of Richard “Riwa” Shepard comes a trio of older, recently edited Emma stories, the female who keeps getting herself into trouble.

Going for a Ride – Emma goes out on the prowl, looking for a little action. But when she ends up making out with the girlfriend of a bad-tempered lesbian, she gets a knock on the head and a trip down to the river for her efforts. (9 pages)

Back in the filtration Tank – Emma climbs back into the filtration tank for another little play to get herself off, only to really get stuck as the water starts to rise. (5 pages)